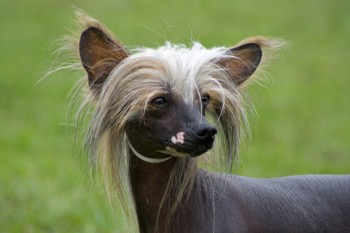 The city of Guangzhou, China (formerly known as Canton) has a new regulation set to take effect on July 1st. This law will allow each family to have only one dog, regardless of how many they now have.

Supposedly, this will reduce the number of stray dogs wandering the streets of Guangzhou, but most people think the law is aimed at reducing the amount of dog poop left on the streets for the upcoming Asian Games next year.

In other parts of China, officials have passed similar laws, then they have sent authorities through neighborhoods to ferret out families with more than one dog. When more than one is found, the “extra” dog(s) are beaten to death in front of their owners. How awful!

If they want the dog poop cleaned up, how about a pooper scooper law instead? Many of the citizens are protesting the new law, but if other recent protests in China are any indication, I don’t hold out much hope that they will be successful.

4 thoughts on “Only one dog for the Chinese”