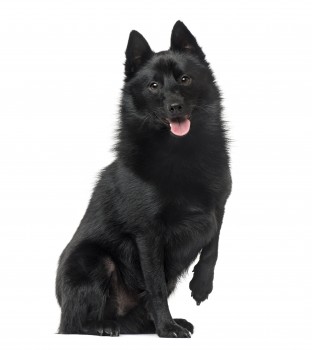 Colton, the Schipperke chosen last night as the winner of the Non-Sporting Group, will not be permitted to compete this evening in the Best in Show competition.

There is a conflict of interest involving the judge and Colton’s ownership team. No one did anything wrong, they are just removing the possibility that anyone could claim the judge showed favoritism to a team with which he had a closer relationship than with other teams. The judge cannot recuse, so the dog must be excused.

The runner-up does not get to complete in Colton’s place; the Non-Sporting Group simply will not be represented in the ring.