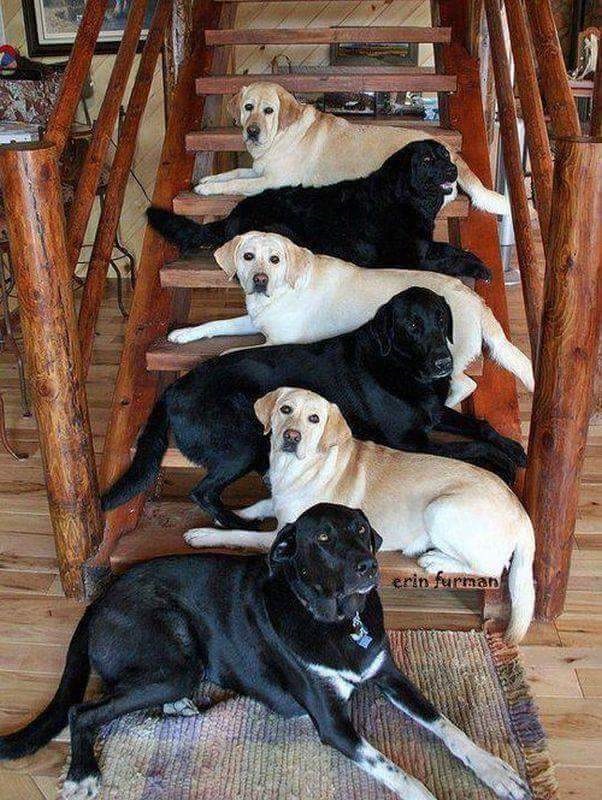 From the Dog Lady’s mailbag:
The Labrador Retriever once again breaks records! The American Kennel Club (AKC®) announced at a press conference today at the AKC Museum of the Dog that the loveable Lab remains the number one most popular breed in the United States. Additionally, AKC registration continues to expand for the sixth consecutive year.

While the Labrador Retriever continues its reign at the top, the German Shorthaired Pointer has been quietly climbing the charts over the past decade. This versatile, all-purpose hunter came in at number nine in 2018 – it’s highest position since becoming recognized in 1930.

“The Labrador Retriever shows no signs of giving up the top spot anytime soon,” said AKC Executive Secretary Gina DiNardo. “Labs make wonderful companions for a wide variety of people, and for good reason. The breed is very intelligent, friendly and great with children. Attention must be paid to the German Shorthaired Pointer, however! This jack of all trades in the pointer world has slowly but steadily risen in popularity over the years. People continue to fall in love with its versatility, extreme intelligence and willingness to please.”