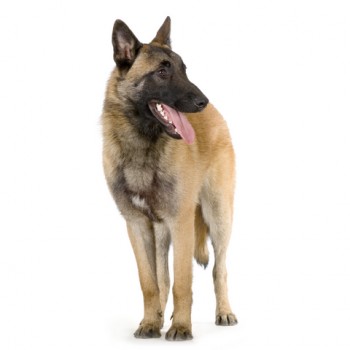 Those of you who check in every day will remember this post from early April, where a man was charged with teasing a police dog.   Seems the man was quite inebriated when he began barking at the dog who was confined in the back of a police cruiser.  When asked what was going on, the man replied, “He started it.”

Now that the threat of a trial looms for this man, he is claiming that he was exercising his right to free speech by barking at the dog, so the law under which he was cited should be declared unconstitutional!

On the flip side, the police department (of Mason, Ohio) is saying that the man was creating a danger to the dog because by getting the dog stirred up, he was increasing the possibility that the dog might injure himself inside the cruiser.

What do you think?  Is the man just an idiot or is he a criminal?