The Daily Star and Time Magazine are reporting that, in a show of solidarity, Russia is offering to send an Alsatian puppy to France to continue the important anti-terrorism work in which Diesel was involved. The two-month old puppy is named Dobrynya, after Russian folk hero Dobrynya Nikitich who is known for strength and courage.
END_OF_DOCUMENT_TOKEN_TO_BE_REPLACED 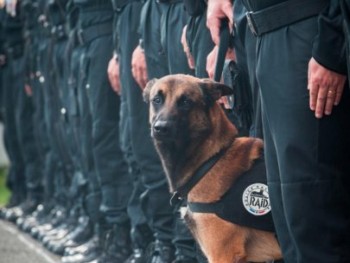 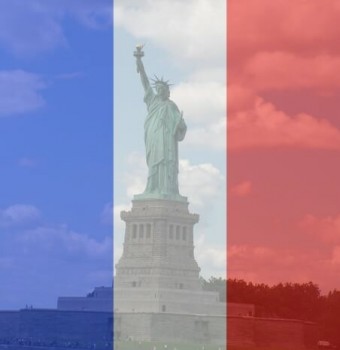 Sorry, folks, I just couldn’t bring myself to write a fun survey for today. My heart bleeds for the citizens of France.

May the Source of Peace bring peace to all those who mourn.

“When I was a boy and I would see scary things in the news, my mother would say to me, ‘Look for the helpers. You will always find people who are helping.'” ~ Mr. Rogers