I have no idea whether or not this is true, but here’s the scoop from TaurusArmed.com. This is the story of a Garage Owner in the East of Northampton who gave his dog a haircut.

He was sick and tired of thieves breaking into his garage shop to steal tools, etc.

So he came up with this idea to give his dog a haircut. He put the word out that he had a new Mexican Lion that would attack anyone that tried to break in or climb his fence.

Would-be thieves saw the “Lion” from a distance and fled the scene.

See below for the pix. 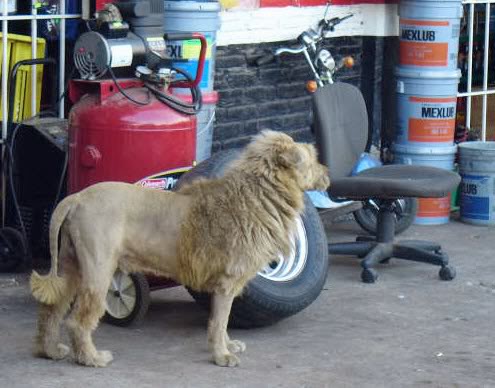 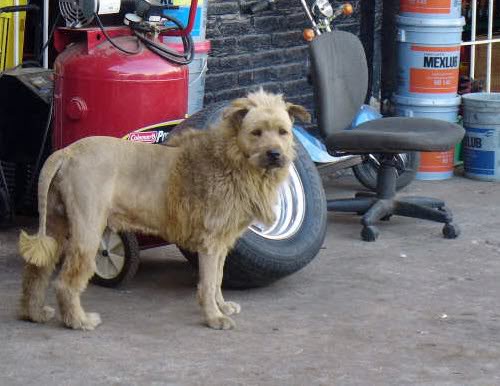 Thanks to friend of the blog, Rob Worrall, for sending this along.