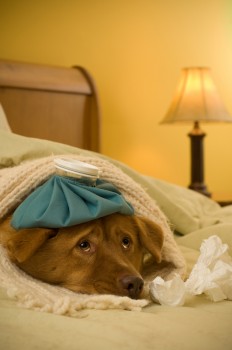 I don’t know if this has spread anywhere else, but there is apparently a very bad and mysterious illness killing dogs in Ohio. It started at a doggie daycare in Norwood (near Cincinnati) Ohio, and now there is some indication it may be spreading into the Akron-Canton area, where I live.
END_OF_DOCUMENT_TOKEN_TO_BE_REPLACED