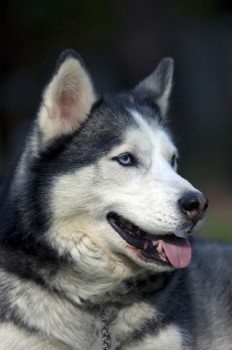 We’ve been working our way through the breed groups this week, in preparation for the 2011 Westminster Kennel Club Dog Show.   Today’s topic:  the Working Group.

This group is dominated by Boxers, who claim four of the top ten spots in the current group rankings, but I’m going to go out on a limb and choose a dog of another breed as the group winner.

3 – GCH CH Winfall Brookwood Styled Dream – A Boxer ranked 1st in the Working Group at the end of 2010.  “Scarlett” took Best of Breed at Westminster 2009.   Wonder if she knows “Rhett”, my pick for the Sporting Group winner?

4 – GCH CH Pepper Tree Zorro V Morgenwald – A Standard Schnauzer ranked 11th in the Working Group at the end of 2010.  “Zorro” took Best of Breed at the 2009 AKC/Eukanuba National Championships.