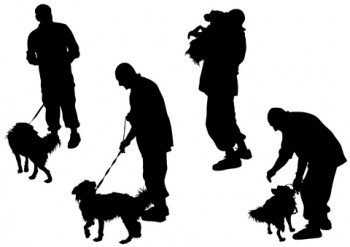 Who will be this year’s top dog??????  Assuming all of my picks won their respective groups (a BIG “if”), here’s how the best in show competition would look.

So, here’s how I see the winner’s circle:

I’ll post the real Best in Breed winners Tuesday night as they are announced, then give you my take on the Best in Show competition based on the real entrants,  just before it is run.