And winning Best in Show at the Philadelphia Kennel Club’s National Dog Show:

The Scottish Deerhound “Claire”, the first dog to successfully defend her title for a repeat win!

Congratulations to all who participated.

If you need something to occupy yourself this evening rather than football, tune in to Fox at 8:00 pm Eastern for the World Pet Games, where pet owners showcase just how skilled their furry friends are in five outrageous events including an inter-species race and dunk-off, a cat obstacle course, an extreme dog catch, and a dog high jump. Two hours of athletic pets showcasing their skills. A worldwide, all species contest for pets and their humans. 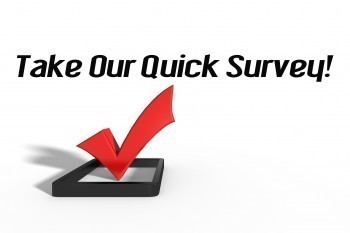 By now, you likely know that Wasabi, the Pekingese won Best in Show at Westminster 2021. Do you agree with the decision or should another dog have been crowned the winner? 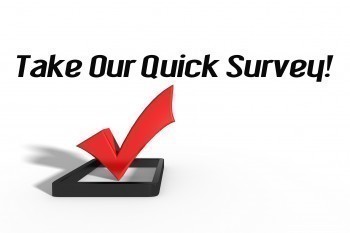 Here’s your chance to predict who you think will win Best in Show at Westminster 2021.

I always pull for The Hound, but I’m usually wrong, so don’t go by me.

And the winner of the 2020 AKC National Championship (held in December, but just telecast today) is:

Best in Show: Whippet, Bourbon (sister of Whiskey, who won in 2018)

Congrats to all who competed!

Congratulations to Claire, the Scottish Deerhound from the hound group, just crowned Best in Show at the National Dog Show!

Now you can go enjoy your turkey and football!

Just as a reminder, the Best in Group winners who went on to compete in the Best in Show are:

Without further ado, tonight’s winner of Best in Show at the 143rd Westminster Kennel Club Dog Show is…

Wire Fox Terrier King (I think they should make them have their own show – they’ve won so many times!)

And Reserve Best in Show goes to Havanese Bono.

Congrats to all the competitors!

Competing in tonight’s Best in Show competition for the biggest jewel in the crown:

Toy Group: Havanese GCHG CH Oeste’s In The Name Of Love, aka Bono

From this group (which didn’t include ANY of the dogs in my original ProPlan bracket), I would choose the Boxer.

Sorry for the lateness of this post. I usually try to post the dog show winners as soon as they happen, but this year I was the hostess for Thanksgiving, so I had to DVR the show. Without further ado, here are the Group Winners:

And the best in show is… END_OF_DOCUMENT_TOKEN_TO_BE_REPLACED