The AKC has been sending out press releases right and left, so I have a few pieces of news from them to share with you. This will be a long post, so I want to shout out the highlights right here at the top:
1. Responsible Dog Ownership Days return for the 19th year. Kits are available to help you get started hosting an event.
2. Down and Back podcast, season 2, an historical look at dogs and dog shows, is now available.
3. New, additional dates announced for Meet the Breeds. END_OF_DOCUMENT_TOKEN_TO_BE_REPLACED

WHAT: See some of the nation’s top dogs compete for the highest honor at this year’s 2021 Houston World Series of Dog Shows, brought to you by the Beaumont Kennel Club and Houston Kennel Club, with live coverage of groups and Best in Show judging on AKC.tv. END_OF_DOCUMENT_TOKEN_TO_BE_REPLACED

Didn’t get enough Westminster? You’re in luck! Tune in on June 27th at 1PM ET to watch the best moments of the 145th Westminster Kennel Club Dog Show on FOX.

And, from The Dog Lady’s mailbag: END_OF_DOCUMENT_TOKEN_TO_BE_REPLACED

From the good folks at the Westminster Kennel Club:

Each dog at a dog show is presented to a judge by either its owner, breeder, or a hired professional. This person is known as the exhibitor or the handler of the dog.

The purpose of conformation shows (also known as dog shows) is to evaluate breeding stock. Judges select winners based on their ability to contribute and improve the next generation of dogs. Dogs start out in the classes competing for points toward their AKC championship title. Dogs win points based on the number of dogs defeated. The more dogs entered, the more points per win. It takes fifteen points, including two majors (wins of three, four or five points), awarded by at least three different judges, to become an American Kennel Club champion. END_OF_DOCUMENT_TOKEN_TO_BE_REPLACED

As you probably know, the granddaddy of all dog shows, the Westminster Kennel Club Show, is generally held in the middle of the winter in the place everyone wants to be when it’s cold, New York City. However, with ongoing COVID-19 restrictions, the decision was made to make this year’s show an outdoor event, and the big show was moved to June in hopes of finding some good weather. It’s been hot hot hot in New York this week, but temperatures are supposed to moderate in time for this weekend’s event. END_OF_DOCUMENT_TOKEN_TO_BE_REPLACED

Guess who just got her remote media credentials for the big summer Westminster Dog Show? That’s right – this girl!

Regular readers know this show is my favorite dog-related event of the year, but as with everything else, COVID-19 messed up the schedule as well as eliminating spectators and vendors. In order to still be able to hold the show this year, they moved it outside to Lyndhurst in Tarrytown, and since January in New York isn’t always outside-friendly, they rescheduled for June.

While there may not be a Westminster Kennel Club Dog Show at Madison Square Garden this year, we still want to celebrate our love for dogs and this event by inviting you to participate in our Best in Show – Home Edition contest. END_OF_DOCUMENT_TOKEN_TO_BE_REPLACED

Even though the WKC show has been moved to the summer, this is normally the week we celebrate the grandaddy of all dog shows. In honor of this week, the Westminster Kennel Club is offering some online events. You can check out the ever-changing schedule here, but below is what is scheduled so far. END_OF_DOCUMENT_TOKEN_TO_BE_REPLACED 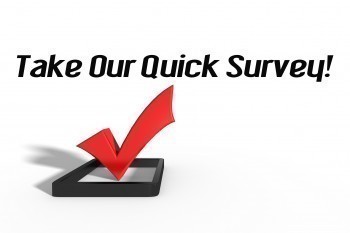 All the posts this week about the AKC National Championships generated quite a bit of interest from you blog faithful. Just wondering…what’s your favorite event? 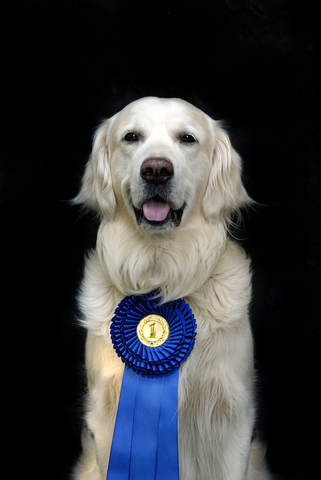 Everything you need to know about the 2021 Westminster Kennel Club dog show is just an app away. The WKC APP is your new go to for year-round dog content with important updates concerning the 2021 show, Road to WKC video series, archive videos, special features, and more. END_OF_DOCUMENT_TOKEN_TO_BE_REPLACED