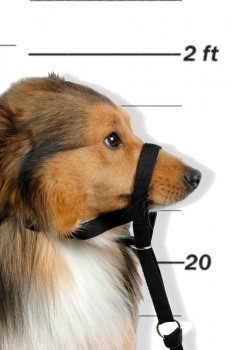 A wrap-up of stories from the world of crime involving dogs.  (You have to read this in your most serious newscaster voice.)

From ABC News:  A 32-year old man left his border collie locked in the car for five days while temperatures climbed as high as 120 degrees Fahrenheit inside.  The dog died of heatstroke, but the court quashed Joshua Peterson’s conviction because he “had no intention” of harming the dog – he just forgot about it.  FOR FIVE DAYS??!!??

From the Chronicle Herald:  Ronnie Salmon, age 30, was given 90 days in jail for cutting off the ears of his German Shepherd-Rottweiler mix.  He may not own any more animals for 2 years, and must pay nearly $600 to the humane society for treatment of the dog.  WHAT IS WRONG WITH PEOPLE?

From CBC News:  A customs agent in Japan put 142 grams of cannabis in a random traveler’s luggage to test the airport detection dogs.  The dog failed to find the drugs in a country with some of the strictest anti-narcotics laws in Asia.  Then, the customs agent forgot which suitcase he put it in.  The drugs, worth about $10,000, have not yet been returned.  DUH!!!

And finally, from the Baltimore Sun:  Voters in Leola, South Dakota (yes, this was in the Baltimore paper – WHY???) have made it illegal to possess Pit Bulls, Bull Mastiffs, Rottweilers, Dobermans, and German Shepherds, as well as dogs that are a mix of any of the five breeds.  However, the law exempts dogs of those breeds who are being or have been trained as assistance dogs.  I like the blogger’s ending comment:  “A dog’s bloodlines don’t make him dangerous. Stupid humans do.”