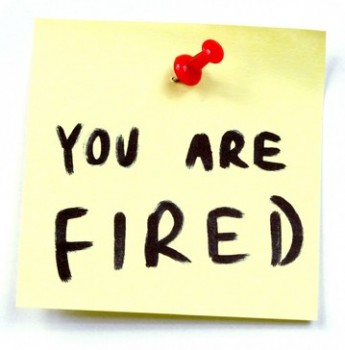 Many of you are dealing with layoffs as the economy worsens.  Turns out dogs are not immune…

The San Bernardino fire department announced recently that budget cuts have forced them to lay off Diesel, the arson dog.

Fire chief Michael Conrad says, “That was one of the programs we had to look at because there are arson dogs available to us from other locations.”

The city of San Bernardino is currently running at a $20 million deficit.  Just how much were they paying Diesel?

One thought on “Hard Times for Dog Employment”