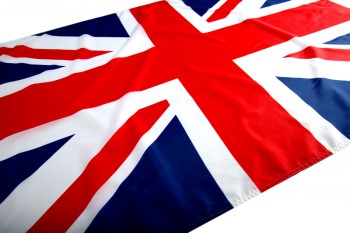 I generally think of the British as a fairly cultural bunch, but apparently, they have trouble with dog fighting across the pond, just as we do here in North America.

The London Times reports that dog fighting has soared in popularity as young people (and I use the term loosely) use powerful dogs to assert their “status”.  The Royal SPCA received three times as many calls (358) in 2007 as it did in 2006.

Metro police in London also report an increase in the number of dogs seized under the Dangerous Dogs Act.  Most years, they take less than 40 dogs, but from May, 2006 to April, 2007, they seized 173.  And in the most recent twelve-month period, the number lept to nearly 500!  The most common type of dog taken was the pit bull.

England banned dog fighting in 1835, but that has not stopped the practice entirely.  Some youth gangs have begun using dogs instead of knives and guns to defend their territory.  I have to ask again, what is wrong with people!?!?!?!?

I’ll try to find something happier to write about next time, I promise!

One thought on “London Dog Fights”