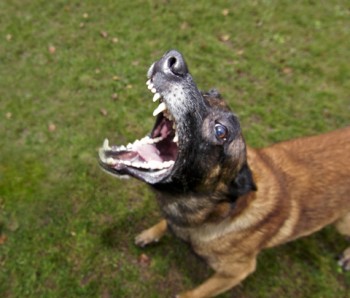 From Robinson Township, Michigan:  The AP is reporting that an Australian cattle dog/pit bull mix jumped on a school bus and bit two of the children.

The students, from Grand Haven Area Schools, are said to be recovering nicely from several nips and scratches.  The dog has been turned over to Ottawa County Animal Control for euthanasia after a 10-day hold for rabies observation.  One of the moms intends to press charges, even though her child was only superficially injured, because the dog’s guardian let him roam free quite often.  You gotta keep aggressive dogs under control!!!

In other news, this from Hamilton, Ohio (where my mom lives!):  Yet another dog has fallen into a pond.  In this case, the dog’s guardian went to rescue the dog and also fell into the water.  Passers-by rescued both of them – both were hypothermic but are recovering.  I’ve said it before:  if you are going to walk your dog near the water in wintertime, keep him under control!  We don’t need people getting injured because the dogs smell something good out in the middle of the ice.

OK, I’ll get off of my soapbox now.