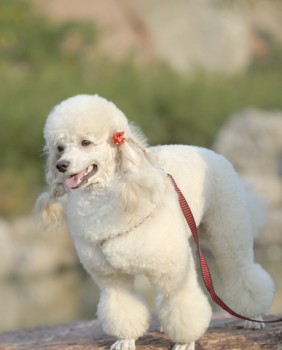 After a full day of judging to find the best of each breed, the competition for best in group was held in NYC last night.  Remember, the best in group doesn’t say that one breed is a better representative of the group than another, but it says that the dog that wins is the best example of his breed.  Monday night featured judging in the hound, terrier, non-sporting, and herding groups.

Winners in the hound group:

In the terrier group:

In the non-sporting group:

And finally, in the herding group:

If you don’t know, the “Ch” at the beginning of each name means that the dog has earned enough show points to be a Champion.

Tonight, they judge the sporting, working, and toy groups, then pick among the 1st place group winners to find the best in show, again, the best representative of its breed.   Who are you rooting for?  Out of Monday night’s winners, I hope the standard poodle wins – beautiful dog!

You can find much more information at the Westminster Kennel Club web site.