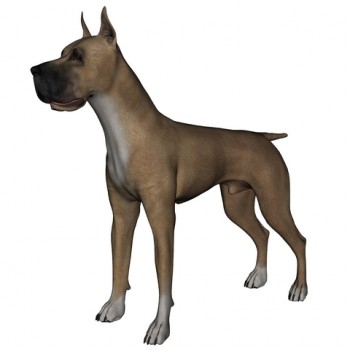 We took the kids to see Marmaduke this weekend, and all four of us loved it!  I had expected it to be more targeted to kids, and it did have its moments, but it was so much more.

The basic plot is that the Winslows, Marmaduke’s family, decide to move from Kansas to California, so the kids start flipping out about how they will fit in, being the new kids in town.  From there, the movie explores the importance of family, and Marmaduke kicks some butt at the dog park where his dad meets regularly with the new boss, played by William H. Macy.

And seeing all those beautiful dogs makes the movie worthwhile, even if the story is pretty predictable.  There’s a beautiful Collie that looks just like Lassie, two gorgeous Afghan hounds, and various other purebreds.  But one of the key themes of the movie is that mutts are just as good as purebreds, and we all have to learn to get along.

Oh, and my son says I should mention that it’s really funny when Marmaduke farts in his parents’ bed.  (Personally I thought the dog surfing scenes were much more tasteful!)