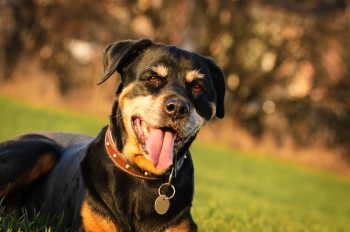 Here are some of the winners from the big 2014 Crufts show. Over 25,000 dogs will compete before the show is over.

Terrier Group: a Wire Fox Terrier named CH King Arthur Van Foliny Home (This is the same breed, but not the same dog, that won Westminster.)

Tomorrow, the Gundogs will compete before the winner of the whole event is crowned.

For up-to-the-minute results, check out The Kennel Club’s official score site. For more information about the show, here’s the link to the Crufts Show main site.