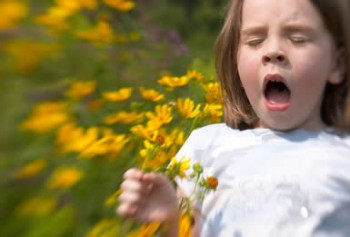 The European Respiratory Journal has published a study by German researchers that states having a dog in the home during your child’s infancy is actually healthy!  It appears to be protective against future allergic reactions such as asthma, eczema, and hay fever.

Based on a six-year study involving 9,000 children, researchers found that children who were not merely around dogs, but actually lived with them were less likely to suffer from allergies later in life.  The working theory is that germs carried on the dog’s fur helps the child’s immune system develop.

Joachim Heinrich of the National Research Centre for Environmental Health in Munich states, “Our results show clearly that the presence of a dog in the home during subjects’ infancy is associated with a significantly low level of sensitization to pollens and inhaled allergens.”

As we have learned more about bacteria and developed better products to kill them, we have apparently made our homes “too clean.”  (Well, maybe except mine.)  Dogs tend to carry dirt and the accompanying germs back into the home, allowing the child’s immune system to be challenged at an earlier time than homes without dogs.  The challenge gives a jump start to the immune system, allowing the child to develop antibodies against future illness.