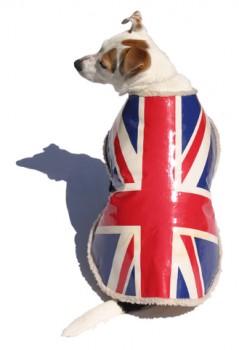 The BBC is reporting a 34% increase in dog cruelty, but says a new law enacted in 2007 may be the reason.  Actual cases of animal cruelty may not be increasing, but the law laid out minimum requirements for the care of a pet, taking the guesswork out of the equation.

Before the Animal Welfare Act was in place, “animals would have to suffer significantly before a case could be brought. Often that was too late for the animal involved.  Now we are able to get to the hardcore of persistent offenders,” says Julie Stainton, an RSPCA spokesperson.

Other changes mean that when the RSPCA has a suspicion of animal neglect, the accused party is legally required to take the agency’s recommended remedial actions, and when a judge refuses to ban future pet ownership by a person convicted of abuse, the court must explain its actions.

About 92% of neglectful owners follow the advice given by the RSPCA so that no further legal action need be taken.  And judges have increased banning orders by about 26%, so the new law appears to be having the desired effect.

The text of the law can be found here, if you want to lobby for similar legislation where you live.