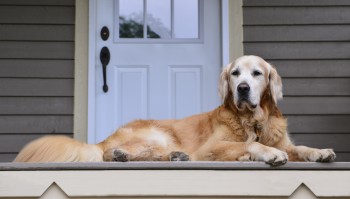 Today is the official opening of the 2016 AKC National Championship presented by Royal Canin. No, I’m not there yet, but there are preliminary events going on today through Friday. Starting on Saturday, the conformation show will include 209 total breeds plus a Junior Showmanship competition.

None of these breeds is particularly rare, but I was a little surprised that the top ten entries didn’t more closely mirror the top ten registry list. Of the list above, only the Lab, Golden, Frenchie, and Rott appear in the top ten list of popular breeds released in early 2016. (Lab, Golden, German Shepherd, Bulldog, Beagle, Frenchie, Yorkie, Poodle, Rott, Boxer).

Looking forward to live blogging the event, starting late in the day on Friday!