With Michael Vick being released from prison this week, it made me think about aggressive dogs.  So, I’ve designed a VERY short survey to see how you would rate your dogs as far as aggression. 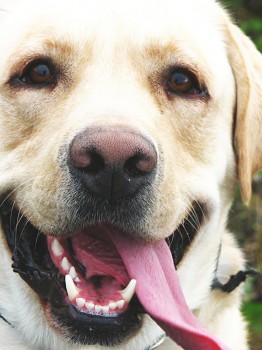 As promised yesterday, here are the dogs that scored very low on the aggression scale in the study recently reported in the Applied Animal Behavior Science journal.  This study, compiled by researchers at the University of Pennsylvania, involved asking 6,000 dog owners about their dog’s behavior.  Thirty-three different breeds were catalogued and rated according to how aggressive they are.

The dogs that were least aggressive were:

The Rottweiler, often assumed to be very aggressive, ranked average in its hostility towards strangers. 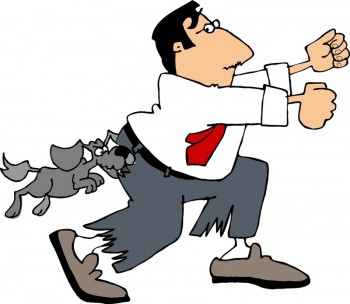 I think most of us would agree that dogs are not born aggressive, they are made that way by the environment in which they are raised.  However, there are some breeds that are more prone to aggresion than others.  The Daily Telegraph in Great Britain reports on a study published by Applied Animal Behavior Science, ranking 33 breeds of dogs according to their owners’ answers to behavioral questions.