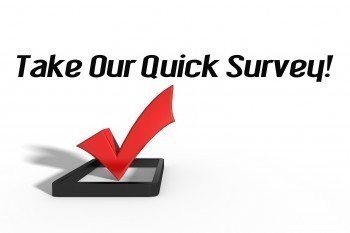 Earlier in the week, I posted about a legally blind runner who was forced to travel to the Paralympics without her guide dog. Was this fair?

Gonna be on my soapbox for a minute.

You would think, at an event created especially for the disabled, that organizers would have a pretty good handle on what people of different abilities need. But check out this story from David Wharton in the LA Times. (Read the whole story at that link. Excerpt below.) END_OF_DOCUMENT_TOKEN_TO_BE_REPLACED

From Military.com and the Honolulu Star Advertiser:

Bogi, a 5-year old Belgian Malinois, has been reunited with her original handler, Sgt. Angela Cardone of the U.S. Marine Corps, at Queen Kapiolani Hotel in Waikiki, with the help of Washington, DC’s American Humane military program.

The pair originally met in Iwakuni, Japan, about three years ago. Cardone trained Bogi as a narcotics detection dog, and the two worked together for two years until Cardone was moved to Honolulu last summer. END_OF_DOCUMENT_TOKEN_TO_BE_REPLACED 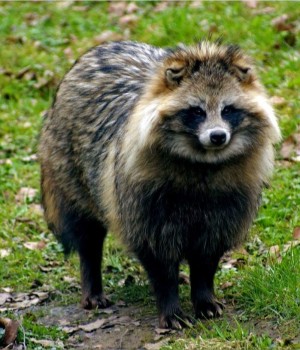 What do you do with an old dog when you can no longer care for his or her medical needs, but you can’t bear the thought of euthanasia? You’d have to move to Japan to take advantage of this, but it’s a great idea, otherwise. END_OF_DOCUMENT_TOKEN_TO_BE_REPLACED

Just go to this Facebook page, and hit “Like”.  The company will donate food to pets displaced in Japan.