At 4:39 pm on Sunday, November 21, a vehicle fleeing police drove into the Waukesha Christmas parade in progress. As of this morning, five people have been killed – four females and one male – with ages ranging from 52 – 81, six children critical, and many other victims with injuries ranging from critical, serious, and fair conditions. Eighteen patients between the ages of 3 to 16 were taken to Children’s Wisconsin Hospital, including three sets of siblings. The parade route was packed with families and children of all ages who were present for the festive occasion.

In less than 24 hours, LCC K-9 Comfort Dogs were invited by Pastor Peter Schmidt from Beautiful Savior Lutheran Church in Waukesha and were present at the Waukesha Candlelight Vigil this evening. END_OF_DOCUMENT_TOKEN_TO_BE_REPLACED

Comfort dogs have been on my mind this week and in the news a lot lately, which probably reflects the heightened level of stress we’re all feeling as COVID drags on and the holidays approach. Here’s a video about comfort dogs at work in courthouses in Hillsborough County.

Our friends at the Today Show are reporting on therapy dogs being used to comfort children at children’s hospitals across the country while the kids get their COVID-19 shots. END_OF_DOCUMENT_TOKEN_TO_BE_REPLACED 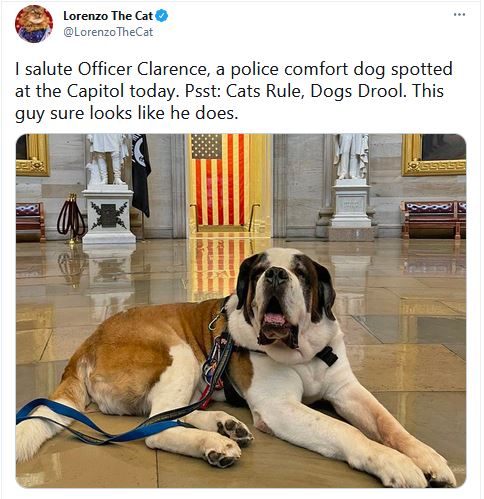 Congratulations to Hatty, a black lab who was recently sworn in to provide comfort to victims when they visit the Cook County State Attorney’s Office. 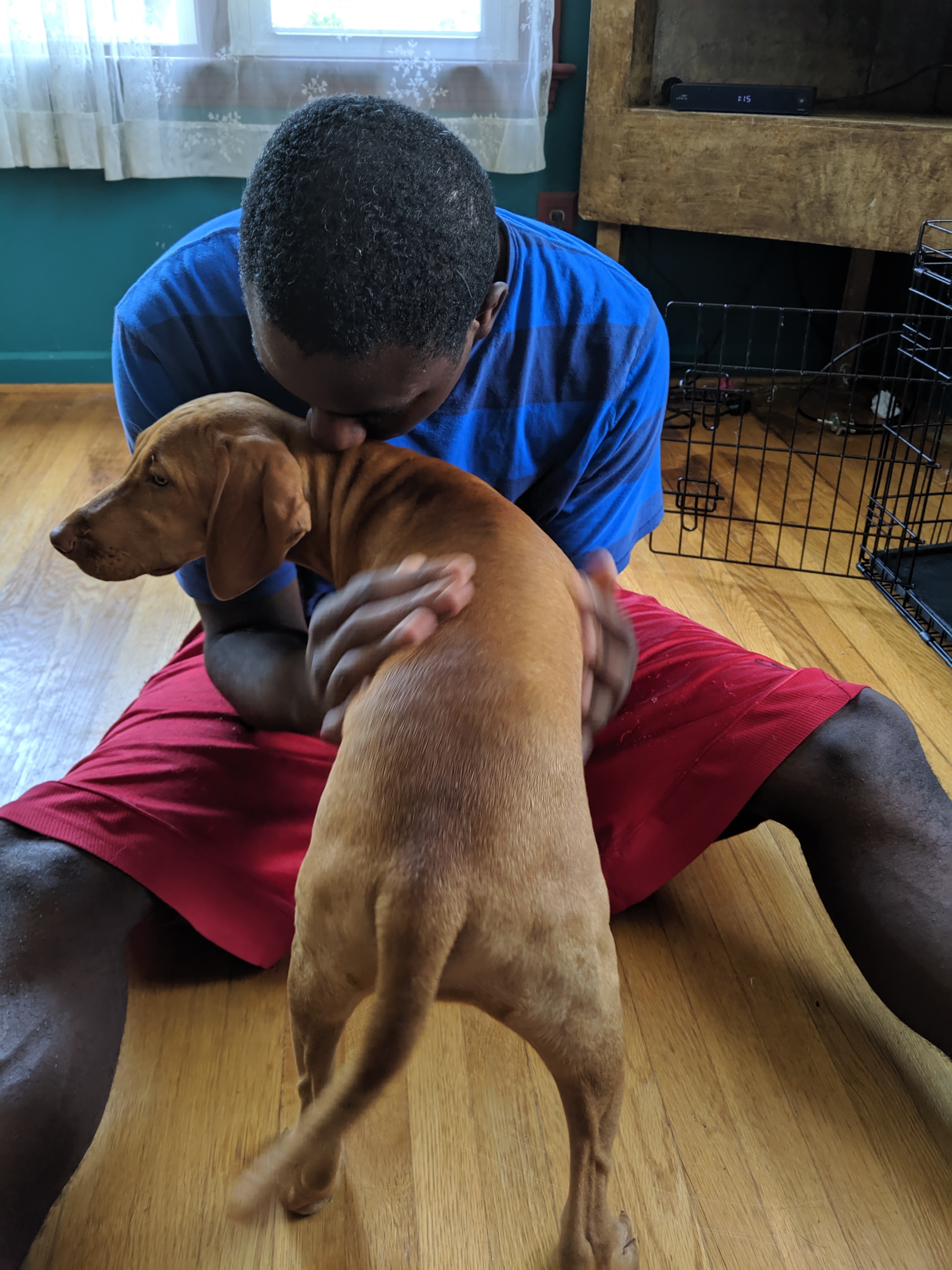 From The Dog Lady’s mailbag: The American Kennel Club (AKC®), the world’s largest dog registry, leading industry authority and advocate for dogs, is proud to announce the launch of the AKC PupPals Program.

The AKC PupPals Program provides dog owners a unique opportunity to uplift a child who is seeking the comfort only a dog can provide. END_OF_DOCUMENT_TOKEN_TO_BE_REPLACED

Our prayers are with the victims and their families, both in El Paso and in Dayton.


After last week’s terrorist attack in Toronto, where a van crashed into a crowd killing 10 people, The Star is reporting that comfort dogs have converged on Mel Lastman Square where the tragedy took place. Nearly 20 dogs from St. John’s Ambulance were on hand to allow those affected by the attack a chance to decompress with unconditional love. 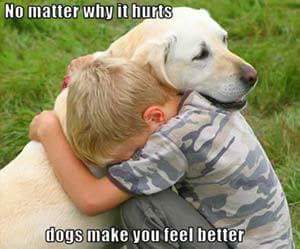