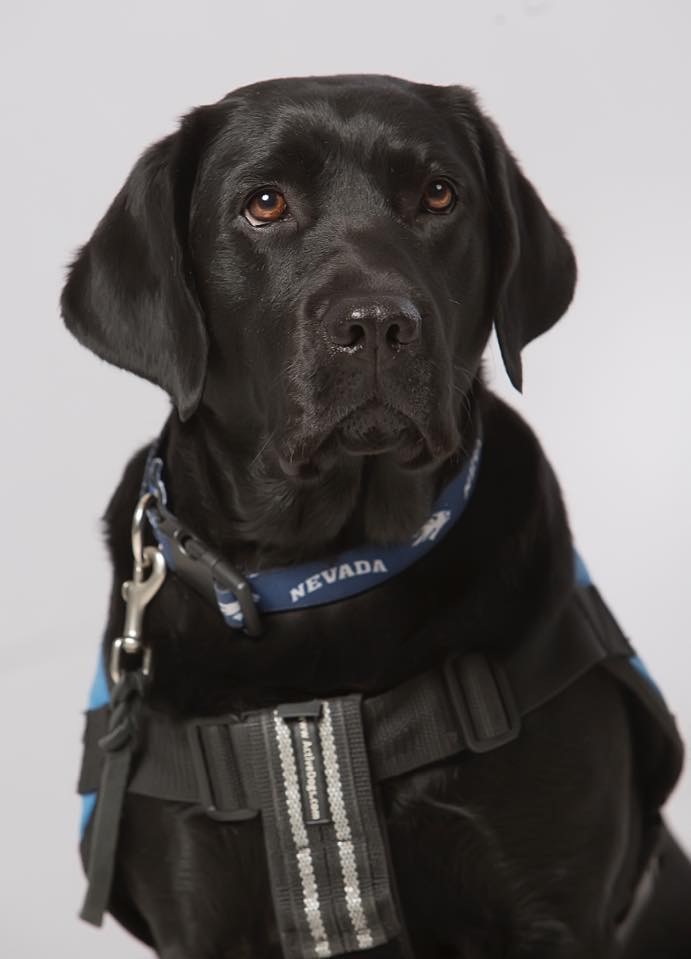 This week, doggies.com is featuring the winners of the 20th AKC Humane Annual ACE Awards. 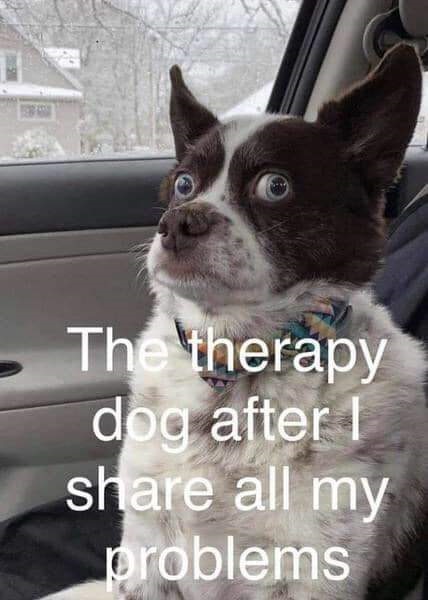 Would the story of your life shock the therapist?

I couldn’t get Twitter to let me post the video here, but click to watch Brian Williams talk about how the students at Marjorie Stoneman Douglas included their therapy dogs in their yearbook.

The Animal Rescue Foundation pairs veterans with shelter dogs, letting the vets train their own dogs to meet their own needs.

What a great idea!


After last week’s terrorist attack in Toronto, where a van crashed into a crowd killing 10 people, The Star is reporting that comfort dogs have converged on Mel Lastman Square where the tragedy took place. Nearly 20 dogs from St. John’s Ambulance were on hand to allow those affected by the attack a chance to decompress with unconditional love.

Although the LAX PUPs (Pets Unstressing Passengers) program has been in operation for a while, they are adding shifts, knowing that at least some passengers going through their terminals will have been affected by the massacre in Las Vegas.

“Due to senseless shooting in Las Vegas, there are extra #LAXPUPs (Pets Unstressing Passengers) in terminals to comfort & visit w/ passengers,” LAX Tweeted.

Kudos to them for recognizing the healing power of dogs. You can find out more about these certified therapy dogs on the LAX website.

Whether it’s because they relieve boredom, raise depressed spirits, or provide that extra cuddle, therapy dogs are being proven to help kids beat cancer. They also help the families who are stressed out over their loved ones.

The study is being done by the American Humane Association at five children’s hospitals, paid for by Zoetis and The Pfizer Foundation.

The video highlights some of the successes they’ve had so far.

I have a friend who takes his dock-diving champion dog Thor to local elementary schools every week to help kids learn to read without the fear of a listener making fun of them when they stumble over words. One of his students told him that she brought her reading grade from a D to a B since reading to Thor.

Recently, the ASPCA’s ProBlog ran a feature on this topic. Here’s what they had to say: END_OF_DOCUMENT_TOKEN_TO_BE_REPLACED 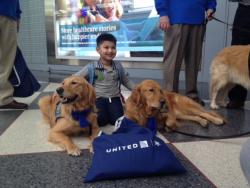 United Airlines announced they are deploying comfort dogs to major airports throughout the country to make traveling at Christmas a little less onerous. According to a press release, United Paws, a program designed to deliver smiles to customers, brings professionally trained comfort dogs to airports in Chicago, Cleveland, Denver, Houston, Los Angeles, Newark and Washington/Dulles. The United Paws crews will greet customers from Dec. 21 through Dec. 23, each day between 9 a.m. and noon and between 1 and 4 p.m.
END_OF_DOCUMENT_TOKEN_TO_BE_REPLACED 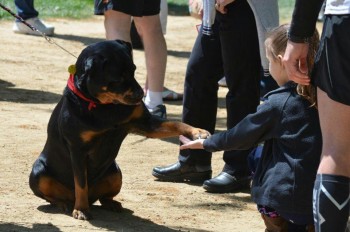 For her owner Renice Zimmerman of Yorktown, Virginia, “Wynd” is an once-in-a-lifetime therapy dog. Wynd has served on the therapy dog team for military surviving family members at The Tragedy Assistance Program for Survivors (TAPS) National Seminar in DC for the past three Memorial Days and has volunteered at the Survivor Outreach Service booth at military events many times. END_OF_DOCUMENT_TOKEN_TO_BE_REPLACED