Click here for KLTV’s take on the new law.

I don’t understand the harm in strengthening laws that may not have been specific enough. 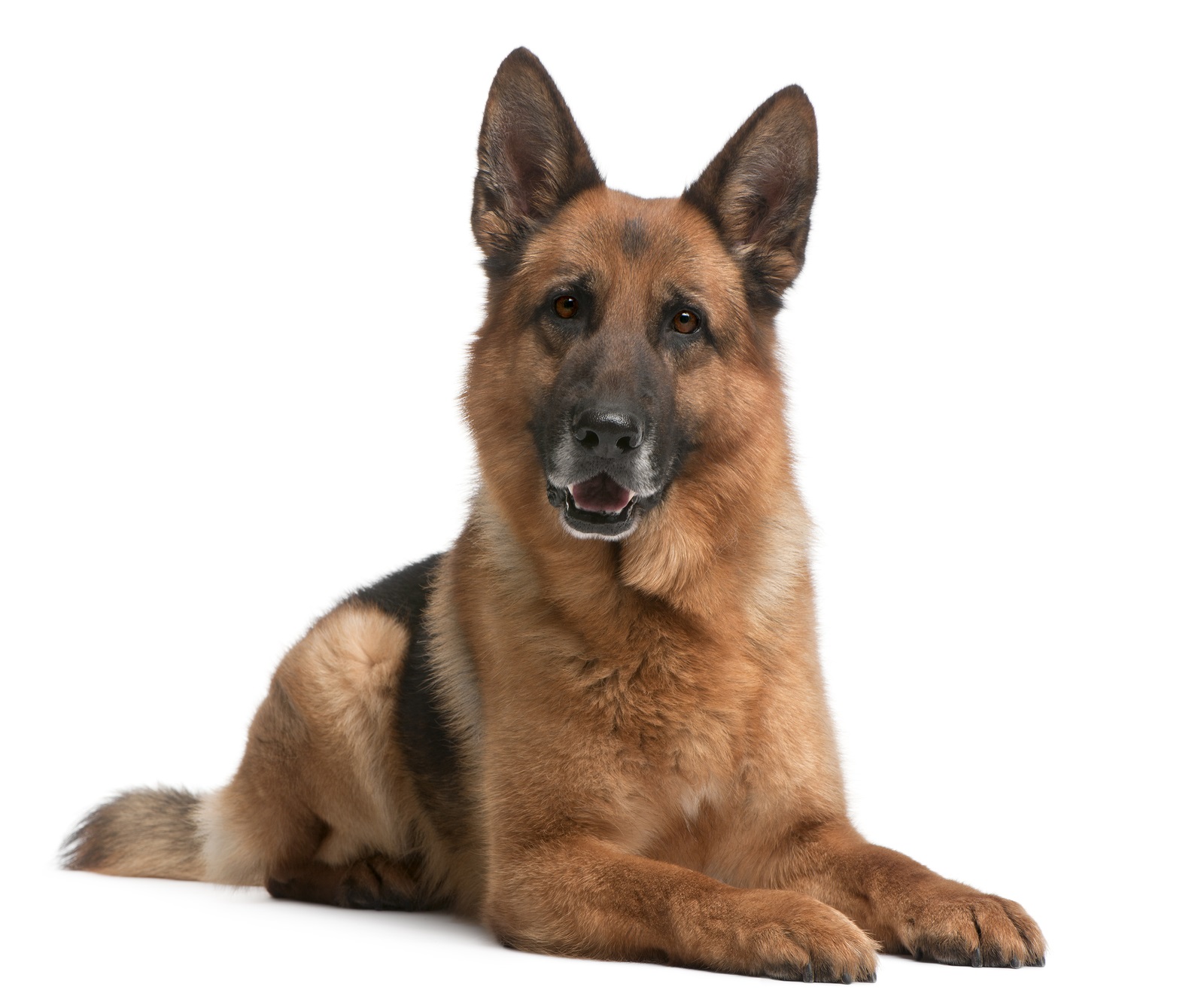 From The Dog Lady’s mailbag: The Animal Legal Defense Fund reports [t]his week a man infamously charged with cruelly killing his own dog was just arrested for living with another dog. He is the first person to be charged with failing to register with the Nassau County Animal Abuse registry.

Michael Gallagher killed Bella, his Shepherd mix, in 2016 by tightening a zip tie around her neck, stuffing her in a garbage bag, and beating her with a metal shovel. Due to the extent of her injuries, Bella had to be euthanized. He served only four months in jail. END_OF_DOCUMENT_TOKEN_TO_BE_REPLACED 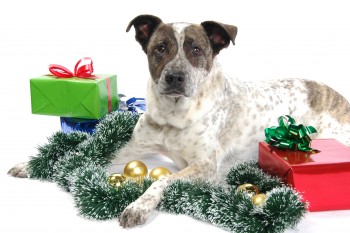 Although the federal government doesn’t have the best track record when it comes to protecting animals, this week’s Farm Bill, which was signed into law on December 20, 2018, contains three important pro-animal rules, according to Vox:
END_OF_DOCUMENT_TOKEN_TO_BE_REPLACED

If life were fair… 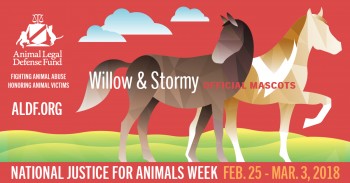 The Animal Legal Defense Fund, the nation’s preeminent legal advocacy organization for animals, has chosen America’s Top Ten Animal Defenders – the list of top prosecutors, law enforcement officials, lawmakers and others who champion the cause of animal crime victims honored during National Justice for Animals Week, Feb. 25 – March 3, 2018. Each year, National Justice for Animals Week recognizes these individuals’ outstanding contributions to the protection of animals, raises public awareness about animal abuse and advises advocates how to pass stronger laws and demand better enforcement for acts of animal cruelty. END_OF_DOCUMENT_TOKEN_TO_BE_REPLACED 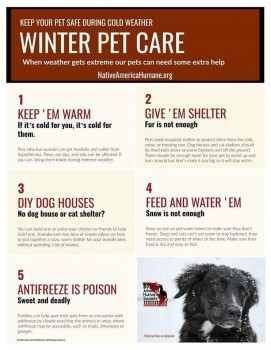 A simple rule: if you’re cold, they’re cold. Bring them inside!

These are the lucky animals who were eventually rescued. Not all animals were so lucky, and in some cases, it was due to malicious, or at least uninformed, actions by their families.

From Blue Lives Matter: As authorities search for survivors who may have stayed behind to weather the storm, they are also finding dogs chained up outside or locked in pens with no means of escaping Hurricane Irma.

Think how your dog acts during a conventional thunderstorm. Can you even imagine how scary a hurricane would be for a dog? As if the property destruction and human toll of the hurricane weren’t enough, this literally turns my stomach.

Although about 60 people voluntarily surrendered their pets to Palm Beach County Animal Care and Control, the agency also found at least 40 animals who had been left behind as people evacuated. The agency will pursue felony animal cruelty charges against those owners who chose to abandon their animals, assuming they can be identified.

– Don’t let your dog out right after the storm passes, it’s going to be confused by the damage and debris. Animal caretakers see an a spike in animal injuries after storms because animals get cut and caught on debris.

– If you come upon an abandoned pet, use caution. The combination of confused dogs and stressed people result in an uptick of dog bites after storms.

Our appreciation goes out to all those who are working to take care of the animal victims of Hurricanes Irma and Harvey.

Since at least 2010, if you wanted to make sure you were buying a dog from a reputable breeder, you could search for the breeder on the USDA’s website, which listed known animal abusers, including puppy mills.

Inexplicably, this information has been removed from the site. Their suggestion is that you instead file a request under the Freedom of Information Act, which could take years before you get a response.

Please join me in asking the Trump administration to restore this information to make it easy to access. Sign the petition.

Learn more about the issue on ScienceMag.org. 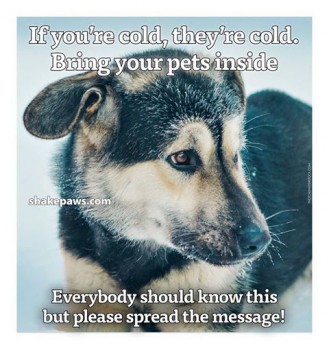 Just a friendly reminder for those of you living under Arctic conditions this weekend. It’s currently 13 degrees here in sunny Canton, Ohio, and Penny is keeping my lap warm for me! 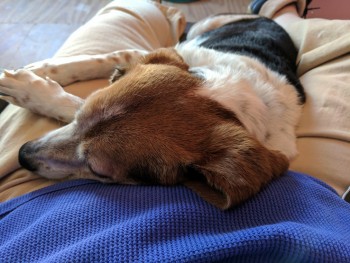