Pretty soon, they’ll have the dog doing your dishes for you!

Read the whole story from the Wall Street Journal.

This looks more spacious than most puppy mills, but 150 is just too many dogs in one place! 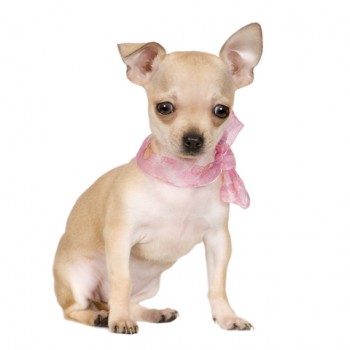 As most of you know, I live in Northeastern Ohio, close enough to Cleveland that it was very big news when the three girls who had been kidnapped ten years ago were found alive. What I didn’t know until more recently is that the kidnapper also had three dogs in the house.
END_OF_DOCUMENT_TOKEN_TO_BE_REPLACED 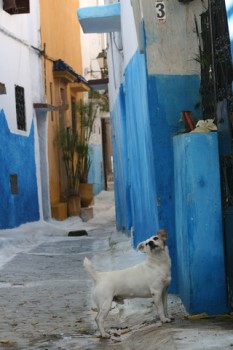 What do you do when someone steals your dog and takes him or her halfway across the country? If you’re lucky, the kidnapper will eventually get tired of the animal and set him loose, but then what?
END_OF_DOCUMENT_TOKEN_TO_BE_REPLACED

What do you do when your 10-year old son who has Down Syndrome gets lost in the woods? As this family found out, it’s good to have friends with four legs.

WNDU in Indiana is reporting on a tragic case of “he said / she said” in Hamlet. When a police officer stopped by the house to ask a few questions about a car parked nearby on the street, the homeowner stepped out on the porch with his five-month old Boxer puppy.

The police officer said the “pit bull” charged him, while the family says he simply barked before the officer pulled his gun and started shooting at the dog. After five shots, the dog still wasn’t dead, so the family asked the officer to please put him out of his misery. A final shot to the head took care of it.

Although the officer has been cleared of any wrongdoing by the police department, neighbors aren’t so sure. They’ve posted signs supporting the family and mourning the loss of the dog.

Obviously, none of us were there and don’t know what really happened. It’s just sad all the way around.

Parker the dog made big news in Ontario, Canada yesterday when he was rescued from inside an SUV on a day when temperatures climbed into the ’90s (that’s 33C for those of you reading this in Canada).

If the video doesn’t load for you, click here to see it on The Star’s VideoZone.
END_OF_DOCUMENT_TOKEN_TO_BE_REPLACED 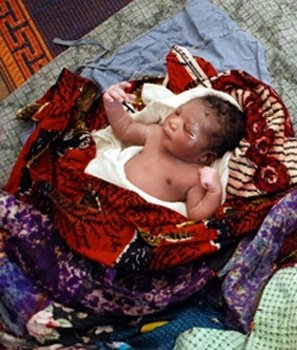 We’ve all heard about people adopting dogs, but take a look at this story from Ghana.
END_OF_DOCUMENT_TOKEN_TO_BE_REPLACED